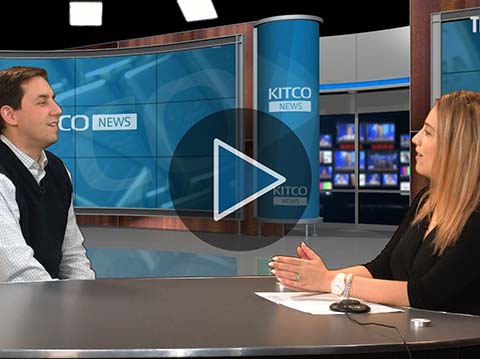 (Kitco News) – The equities markets have been propped up artificially by liquidity injected by the Federal Reserve, but the mining sector is going through a transformative phase, this according to Chris Mancini, analyst of Gabelli Gold Funds.

“From a fundamental perspective, what’s changing is that the gold mining companies are now thinking of themselves as investment vehicles that generate free cash flow and can pay dividends,” Mancini said.

His comments come as Newmont Corp., the world’s largest miner, announced a raise in their dividends to $1 a share.

Mancini noted that such a move signals to the investors that mining companies are positioning themselves as “viable investments” to the market.

“From a producing company perspective, what they have to do is show that they can generate free cash flow,” he said.