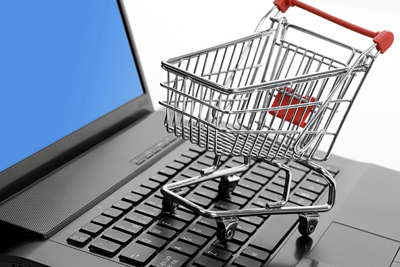 (Kitco News) – The turning away from ‘bricks and mortar’ to online cut De Beers revenue by 45% to $558 million.

Anglo American (JSE:ZAR), which is the parent of De Beers, published its year-end results Friday.

“Throughout the course of 2019, the midstream inventory position was under further pressure due to the closure of some US ‘bricks and mortar’ retail outlets, an increase in online purchasing (where inventory levels are lower), and retailers increasing their stock held on consignment. Tighter financing also affected the midstream’s ability to hold stock, all of which resulted in lower demand for rough diamonds,” wrote the company.

De Beers said it invested in downstream brands to support future growth for natural diamonds. It also invested in online.

“Preliminary data following the holiday retail season in 2019 indicates that stock levels in the industry’s midstream are returning to a more balanced position following stable consumer demand, especially in the U.S.

“However, risks remain to the downside, with further increases in online purchasing causing additional retailer destocking, developments in US-China trade tensions, the coronavirus which originated in China over Chinese New Year, geo-political escalation in the Middle East and the effect those may have on economic growth and consumer sentiment.”

Last yeara saw some notable brands take a hit due to pressure from online retailers. Gymboree and Forever 21 were a few of the casualties.